A plugin for resuming conversations

NB: this project is a WIP. We are actively working towards rolling up, testing, and providing examples!

This plugin makes it simple to integrate conversational memory into a Jovo app. It provides an easy to use API that manages the data required to pause, resume, and switch between multi-step linear or non-linear conversations.

The plugin adds a new object to the Jovo object, Resumer. It can be accessed in your handler function with this.$resumer This object is automatically serialized and deserialized into the jovo user data object with each request, and has the following exposed methods:

Signals that the conversation currently in progress has reached its end.

Call this to preserve the progress of the current conversation, but stop interacting with.

Tells the resumer to not update the conversation with the current request. Use this for intents that do not progress the conversation, such as Fallback, Unhandled, Help, etc...

The way to determine if handler code is running under the context of a normal request, or from a resume, the field actionData will either be set or not set. So when a resume happens $resumer.actionData will be an object with the following fields:

where ConversationStatus is an object with the following fields:

So to write a handler function that can gracefully be resumed into:

A Jovo plugin to use classes as handlers 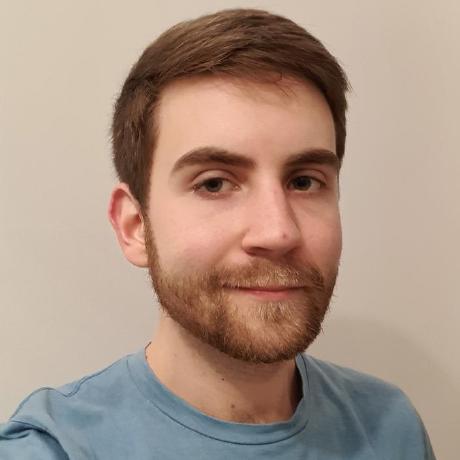 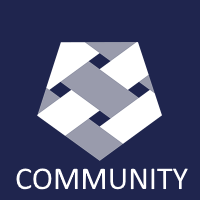 This library provides a collection of Input Valida...